Profile of Iwakura Tomomi,
A Leading Figure in the Meiji Restoration 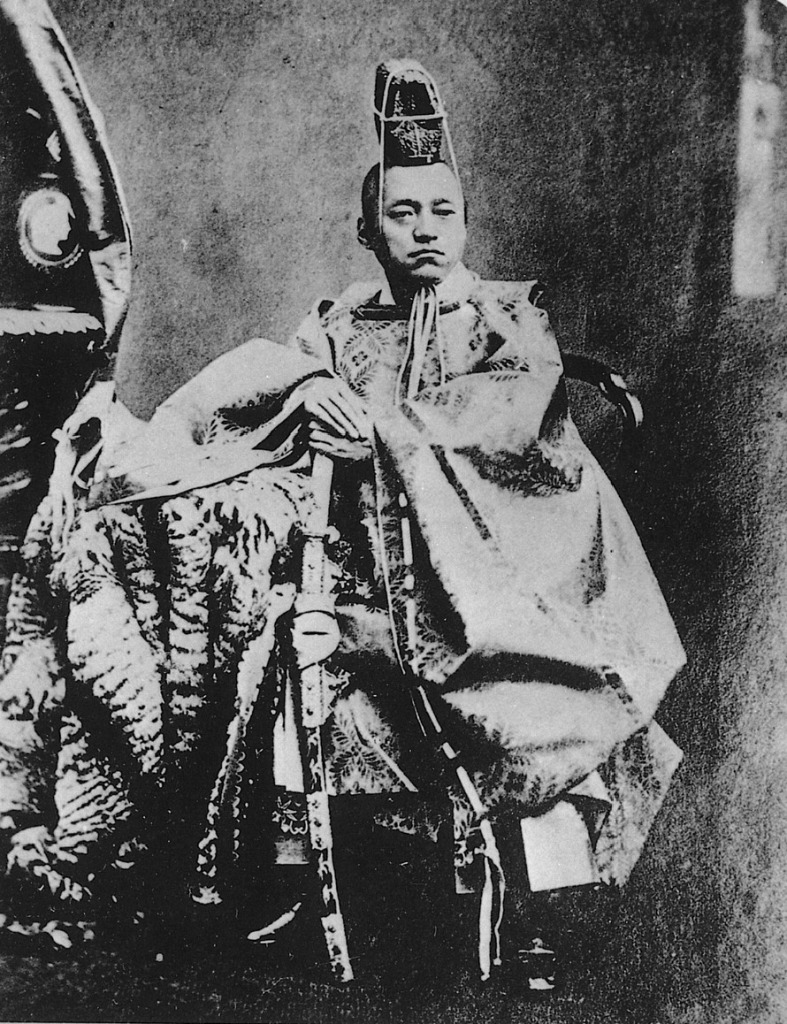 Iwakura Tomomi was born in Kyoto in 1825 as the second son of nobleman Horikawa Yasuchika. Later, in 1838, he became the adopted child of another nobleman named Iwakura Tomoyasu.

In 1854, he became Imperial Chamberlain. Then, amid the turbulence surrounding the final years of Japan’s warrior-led government, he gradually rose in the court thanks to a reform seeking to include the opinions of lower-ranking noblemen such as himself who ordinarily would be uninvolved in politics. Hoping to harmonize the relationship between Japan’s imperial family and the Tokugawa warrior government, Iwakura promoted the marriage of Emperor Komei’s younger sister Princess Kazunomiya to fourteenth Tokugawa shogun Tokugawa Iemochi.
However, his promotion of this marriage led to his being targeted as a pro-Tokugawa activist by radicals seeking to restore Japan’s emperor fully to power. In 1862, he resigned his post and left the capital, residing first at the Nishigamo district’s Reigen-ji Temple, later at Saiho-ji Temple, and finally by borrowing the abandoned home of a man by the name of Fujiya Togoro in the Iwakura area.

After an anti-Tokugawa rebellion (known as the Kinmon Rebellion) in 1864, Iwakura’s name was cleared. Yet he still was given no imperial pardon and thus had no choice but to continue living in Iwakura Village. Nevertheless, his name was cleared, and as people of influence gathered around him, Iwakura became politically active once again. He now responded to the trend of the times by changing his position from one of harmonizing the relationship between court and government to overthrowing Japan’s warrior government outright.

Tokugawa Yoshinobu, the fifteenth Tokugawa shogun, abdicated power in 1867. Yet the Tokugawa family still retained the country’s largest amount of land and military force and thus effectively continued to wield political power. To establish the imperial court as the center of political power, Iwakura therefore planned with fellow political leader Okubo Toshimichi of Satsuma province to make Tokugawa Yoshinobu give up his position and land. At a conference held in the presence of Japan’s emperor, Iwakura declared the restoration of imperial power and demanded that Tokugawa Yoshinobu give up his land and title. With Tokugawa’s acceptance of this command, the restoration of political power to the imperial court was complete. 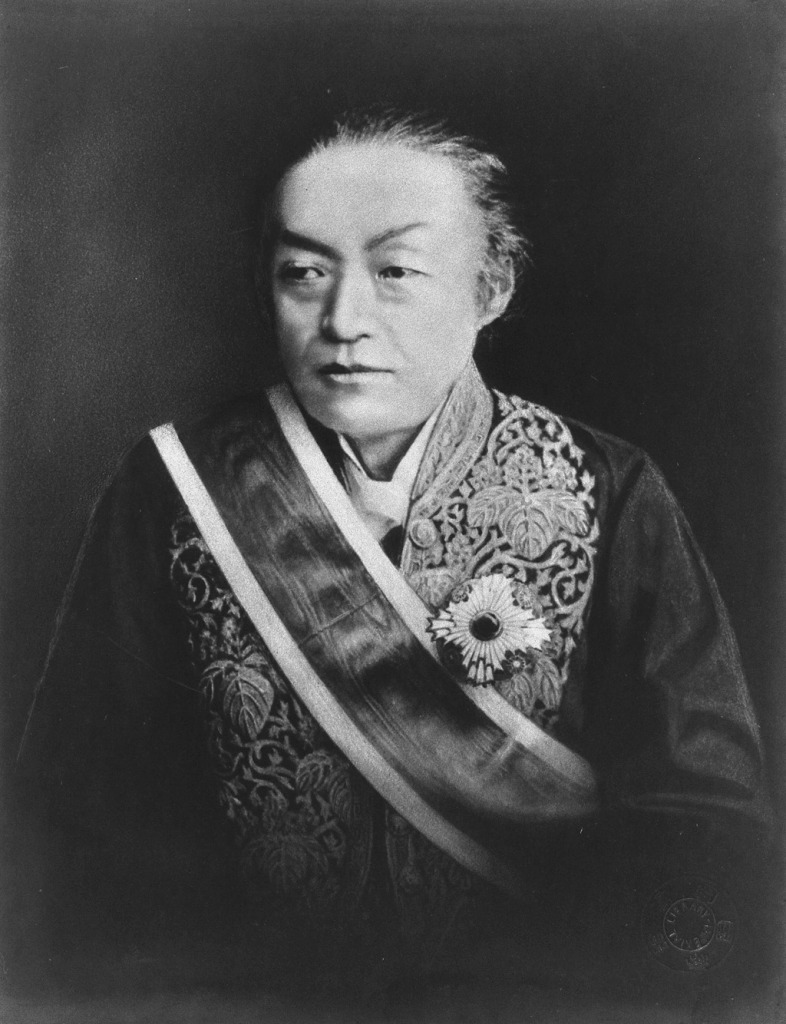 Thereafter, as one of the leaders of the new Meiji government, Iwakura was involved in formulating many important laws, including the confiscation of feudal land and establishment of local prefectures. He also played a key role in the Iwakura Misison to the United States and Europe in 1873. In 1881, he formed the Hoshokai (“Scenery Preservation Society”) to help restore Kyoto after it had fallen into decline after the transfer of Japan’s capital to Tokyo. He was also involved in movements to preserve scenic landscapes and historic sites in the western region of Japan nearby Kyoto. Above all, he dedicated himself to the restoration of Kyoto and its many scenic spots and historic sites.

In 1883, during a visit to his native land of Kyoto to preserve the Kyoto Imperial Palace, Iwakura’s pharyngeal cancer worsened. Even after returning to Kyoto, he failed to recover and passed away at the age of 57.